As widely recognized, individuals who cooperate with law enforcement risk harm or, more often, the threat of harm. One way third parties identify cooperators is from court dockets, specifically publicly filed documents that speak to their assistance or agreements (for example, cooperation agreements). In an effort to protect cooperators, district courts take various steps to shield materials substantiating a defendant’s assistance to law enforcement from public view.

Historically, a common method is ordering cooperation agreements sealed. However, to most criminal defense practitioners and defendants, such sealed filings and related requests (multiple motions to continue sentencing) indicate the moving party’s cooperation. Courts have thus undertaken alternative methods, including enacting rules directing sealed pleadings in every case. The District of Utah is one such court. Pursuant to Local Rule DUCrimR 11-1, when a defendant pleads guilty to a federal offense, a separate, sealed “plea supplement” is docketed in conjunction with the plea agreement—the theory being that if every defendant’s docket contains a sealed filing than one cannot readily distinguish those who cooperated from those who did not.

Today, the Tenth Circuit affirmed a defendant’s objection to that practice. Michael Alexander Bacon did not cooperate with authorities and objected to a sealed supplement being docketed in his case. In refusing to sign the supplement, Mr. Bacon “explained to the court that ‘[w]hen you go off to prison and you’ve got something sealed inside your paperwork and the yard gets the paperwork and they see you’ve got a sealed document, they think you cooperated, and they want to hurt you.’” In other words, Mr. Bacon argued that he is the victim of the local rule’s unintended consequences: the rule subjected him to the potential harms associated with cooperation despite his providing no assistance to law enforcement.

END_OF_DOCUMENT_TOKEN_TO_BE_REPLACED 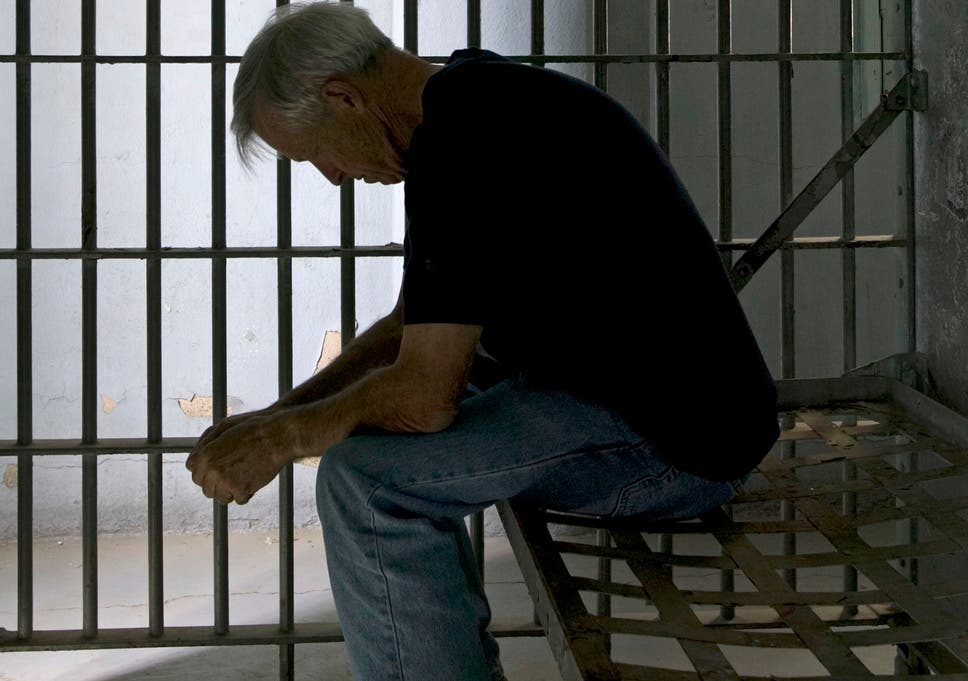 END_OF_DOCUMENT_TOKEN_TO_BE_REPLACED

As discussed in this article, through the FIRST STEP Act Congress promulgated a mechanism by which prisoners will eventually be able to achieve both earlier pre-release transfers and placement on supervised release (i.e., reduction in sentence). Central to this initiative is development of a risk and needs assessment system. Yesterday, DOJ issued the Prisoner Assessment Tool Targeting Estimated Risk and Needs (“PATTERN”). Consistent with this press release, there is now a “45-day public study period” of PATTERN during which the public can submit comments to FirstStepAct@ojp.usdoj.gov.

As discussed in this article, the FIRST STEP Act gave effect to Congress’s intent that federal prisoners be eligible to earn good time credit amounting to 15 percent of the sentence imposed (54 days per year). Unfortunately, because the way the law was written, implementation of this change was delayed 210 days, until this past Friday. Not only has the (belated) change resulted in retroactive modification of prisoners’ projected release dates, as can be found via the Inmate Locator, but also approximately 3,100 prisoners were discharged immediately.

Yesterday, news spread rather quickly that notorious Boston crime figure and FBI informant Whitey Bulger had been killed at USP Hazleton (WV). Over the last 24 hours, reports have trickled out concerning the nature and circumstances of Bulger’s death. According to The Boston Globe, Bulger was attacked “[w]ithin hours of his arrival” at Hazelton: “Two inmates were under investigation in the attack […] captured on video surveillance entering Bulger’s cell around 6 a.m., according to one of the people. It was about two hours later that Bulger was found beaten, with his eyes nearly gouged out, the people said.”

That other inmates would seek to do Bulger harm is no surprise given his well-publicized assistance to federal authorities over the years (i.e., status as a ‘snitch’). The question would seem to be: Why was he moved to USP Hazelton? and How would other inmates have gained access to his cell when he was apparently still in Admissions and Orientation (being received upon transfer to the prison)? According to The New York Times, Bulger had been moved repeatedly while in federal custody (from USP Tucson, where he reportedly “was stabbed by another inmate” to USP Coleman, where he reportedly “threatened a staff member”), as his health steadily worsened: “Mr. Bulger had suffered a series of heart attacks while in prison — more than half a dozen over the years.” Indeed, there are reports that not only did Bulger suffer from “deteriorating health and a heart condition,” but he was also “using a wheelchair.”

Recognizing that Bulger’s medical accommodation needs may not have risen to the level justifying placement at a Federal Medical Center (FMC), the BOP does operate geriatric units, including at FCC Terre Haute. However, rather than being sent to an FMC or to a geriatric unit, he was transferred to a high-security prison where, last year, the Times found there had been “275 violent episodes, including fights among inmates and major assaults on staff, an almost 15 percent increase from 2016.” Notably, “Mr. Bulger appears to have been at least the third inmate to die as a result of violence at the Hazelton prison this year.”

END_OF_DOCUMENT_TOKEN_TO_BE_REPLACED

In 2002, the Bureau of Prisons, in response to an opinion by the Department of Justice’s Office of Legal Counsel, changed its halfway house policy, limiting placements to the final 10% of a prisoner’s sentence. As discussed here, this was a dramatic shift from the agency’s historic practices, which placed certain nonviolent offenders serving short sentences directly into halfway houses and made use of these prison facilities on the back-end of sentences to effectuate successful community re-integration. Following years of litigation, the Second Chance Act served to end the Bureau’s unlawful policy change, and, during the Obama administration, the Bureau began to make broader use of pre-release options, that is, both halfway houses and home confinement. (See here p. 38).

Over the last two years, there has been a growing body of anecdotal evidence that the Bureau has renewed efforts to restrict pre-release placements. Today, Justin George at The Marshal Project has published an excellent piece detailing the tensions between the President’s claimed interest in prison reform and the Attorney General’s interest in more severe penalties for criminal offenders:

Under the Obama administration, the number of federal prisoners in halfway houses and other transitional programs boomed. The federal government required the privately-run residences to provide mental health and substance abuse treatment, and the Department of Justice also increased access to ankle monitors so more prisoners could finish sentences in their own homes.

END_OF_DOCUMENT_TOKEN_TO_BE_REPLACED

In my work with federal prisoners, I am frequently asked to assist individuals who qualify for the Bureau of Prisons’ 500-hour RDAP despite their presentence investigation reports suggesting otherwise. In particular, there are individuals who under-report substance use/abuse to Probation during the presentence interview. This often occurs with individuals who consider themselves “social drinkers,” that is, individuals who do not perceive their drinking as an “issue.” Experience suggests that for individuals who drink regularly, how they view their drinking can differ markedly from how a trained clinician may see it. Thankfully, as discussed in this NPR story, NIH has produced a new tool to help individuals (and their attorneys) assess the nature and import of their alcohol consumption patterns and to identify appropriate treatment providers:

END_OF_DOCUMENT_TOKEN_TO_BE_REPLACED

The situation at FCC Beaumont has continued to draw media attention. Wednesday, BuzzFeed News published an article based on interviews with seven inmates’ relatives.

But while the high water in Beaumont was so destructive that it disabled the city’s water supply system, the federal prison located in the city did not evacuate, leaving inmates stuck in their cells as water rose as high as their ankles and the smell of sewage from backed-up toilets grew so putrid that some wrapped towels over their noses before going to sleep. Federal prison officials did not immediately respond to inquiries about the claims, which were consistent among the seven relatives — all women — of inmates who spoke to BuzzFeed News.[.…]

Four of the women who spoke to BuzzFeed News said that the inmates at the medium-security unit were given two 16-ounce bottles of water per day, along with two sandwiches (bologna or peanut butter and jelly). At the maximum-security unit, the daily water ration for each inmate was two eight-ounce bags, two women said.